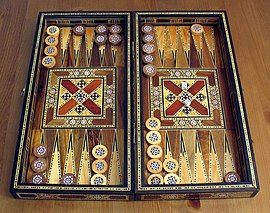 Finally, with a raised fist, the game stops as one staff’s Captain, at her first First Mates’s suggestion, fires a torpedo, crashing into the opponents submarine to the chorus heavy groans from the losing gamers. In this gorgeously illustrated steampunk re-imagining of 1920s Jap Europe, five players complete for regional prestige, assets, and territorial control of a hexagonal recreation board.